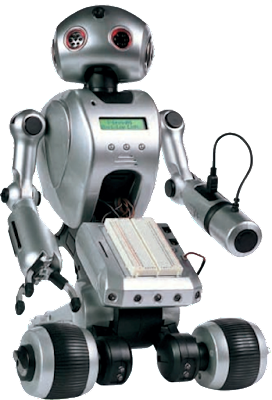 The I-Droid:01 started life back in 2005. It has some exhalent hardware inside it.

I have done a modification to the power pack like I did with my other projects. I think Li-Po are great. (I will show details if asked) 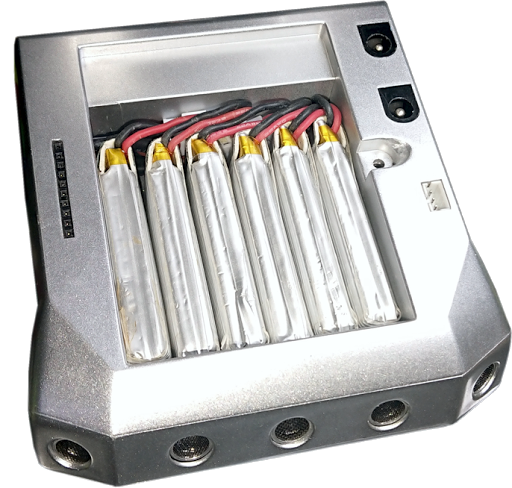 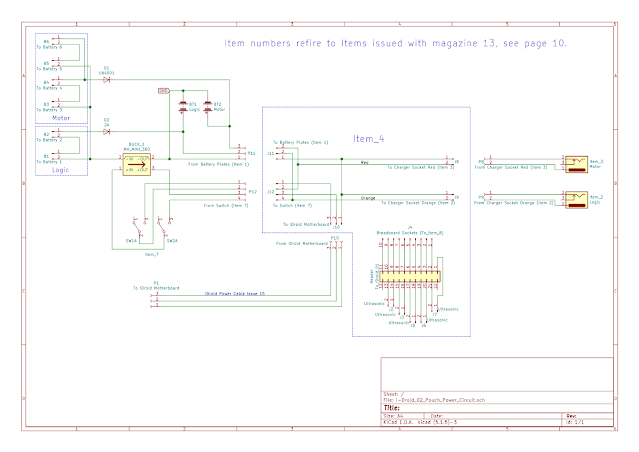 I also placed the video cables inside the robot. 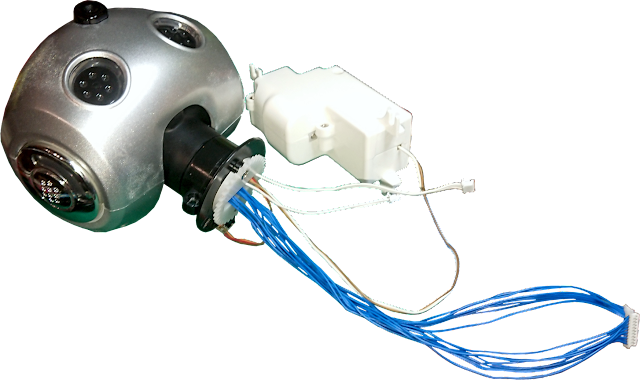 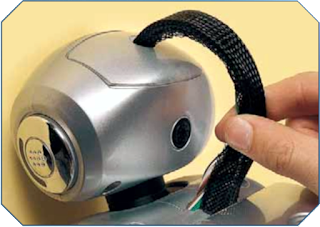 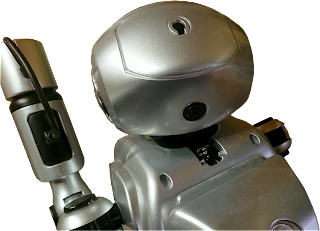 I have made a new PC remote controller for it.
The original being made when we had Windows XP.
I had difficulty getting the original to work on windows 10.


My work is always work in progress but I think I have covered most, apart from the claw, I do not have one. 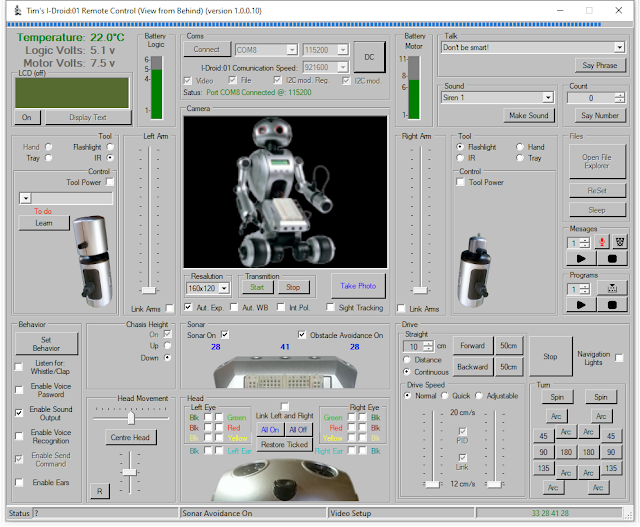 Download: I-Droid_01_Remote_Controller.zip  ver. 2.0.1.2
I have added a file explorer so that you can view Photos taken by I-Droid:01 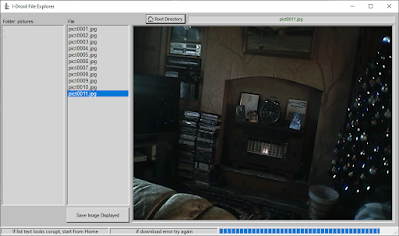 Updated the view of *.c files to give them an editor look. (credit here for FCTB) 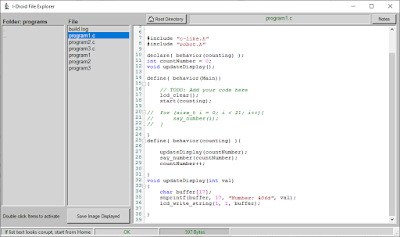 This is the fist time I have written something that receives video via Bluetooth.

Like most robot they have there pros and cons.
One cons with this robot is that it has not a very powerful drive system, sometimes it struggles with uneven terrain.
So I will also be making a modification to the drive wheels in the future.

Didn't Have a Serial Cable so made my own. 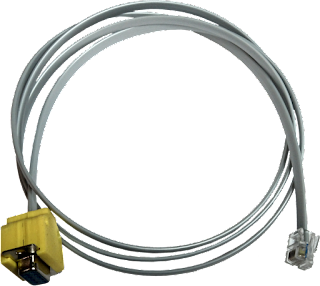 I do not have a tool to crimp an RJ12(6P6C) to the end of a cable, so I bought a ready made cable from eBay, which had an RJ12 on each end. I cut it in half then soldered a 9 pin D-Sub to the cut end. (The colours of the wire may not be the same, it's the pin numbers that matter.)

Done a tool to control I-Droid with a TV Infrared Remote. 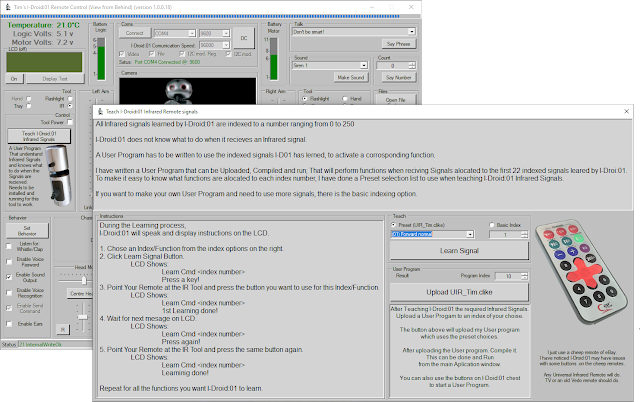 I don't have an original Bluetooth dongle for the PC.
I think it was a BELKIN F8T013.
I have tried several from eBay, the one that currently works best for me is one that has the CSR 4.0 (formerly Cambridge Silicon Radio) manufactured chip.

I have decided to make an Android application to run on my phone.
The Application has been tested on the following:
The Minimum Android version is: Android 5.1 (Lollipop) API 22.
The Target Android version is: Android 9.0 (Pie) API 28.
I don't know why I am having issues with my SONY phone yet.
When it receives data via Bluetooth the data stream is very very very Slow. ZZzzzzzz.
If anyone knows of this issue and a fix please let me know.
Hear is the APK: Tims_Addroid_IDroid01_Controller.apk
Current version is: 1.2 (any previously installed version should be uninstalled first)
Connection Screen: 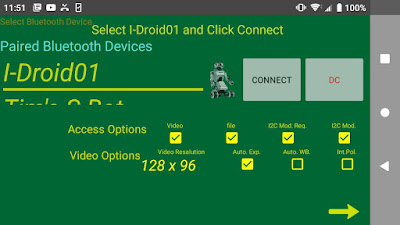 The "Paired Bluetooth Devices" on the left of the screen is a scrollable list of current paired Bluetooth devices on the Android Device.
Scroll the list to find I-Droid01. (you have to have paired I-Droid before running the Application)
Tap I-Droid01 text to select, then tap Connect.
If it connect OK, the next screen will appear.
Controller Screen: 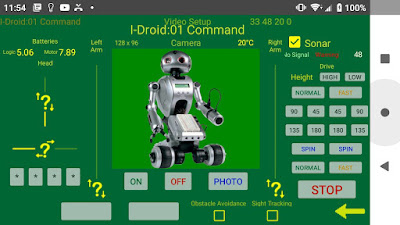 I hope this is self explanatory.
Screen shot with video: 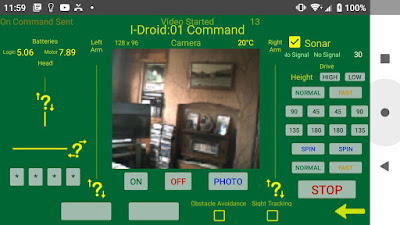 Max video resolution is 160x120.
To close the application, click the square button on your navigation bar, wait to see the X on the application and click it to close.

To be continued. (At sometime)

You can find more information about this robot at: